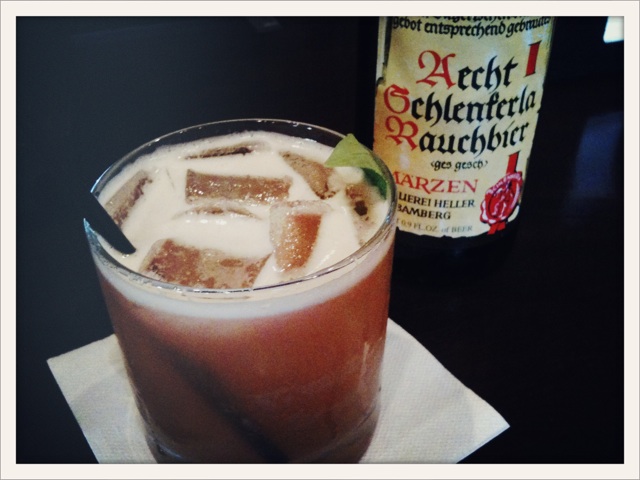 The 3rd Annual LA Beer Week kicks off this coming Monday with a beer-intensive party at Naja’s Place in Redondo Beach (which you can still buy or win tickets for by the way). What follows after that is 14 days of beerlicious events. Take your pick: a musical beer crawl, a 12-course beer paired dinner, a beer float showdown or a brewery opening. Only the truly ambitious will attempt them all.

Here’s a calendar of events for your consideration. Which events are you going to hit up?

Musical Beer Crawl: A night of craft beers and live music along Echo Park’s Sunset Blvd. Some of LA’s finest beer and music establishments will have discounts, deals and surprises just for crawlers with the FREE print-at-home Musical Beer Crawl Passport. (Echo Park)

Firestone Walker Deconstructed: The Avalon Theater is hosting Home Brew Chef Sean Z. Paxton, who will be preparing pairings for each of the eight beers that were blended into the much-anticipated Firestone Walker XV Anniversary Ale. By the way, to score a 15% discount, enter the code “AHA” at checkout. (Hollywood, 7pm)

Boneyard Bistro & The Bruery’s Epic 12-Course Dinner: The title says it all. The menu backs it up. (Sherman Oaks, 7pm)

Dogfish Head Night at Naja’s Place: Close to 20 Dogfish Head beers (the most ever poured in L.A.), including some very rare treats. (Redondo Beach, 8pm)

Factory Gastrobar Oktoberfest: The Factory will be pouring 7 of the greatest American-made Oktoberfest brews, and cranking out German specialties like bratwurst and schnitzel. (Long Beach, 3pm-12am) 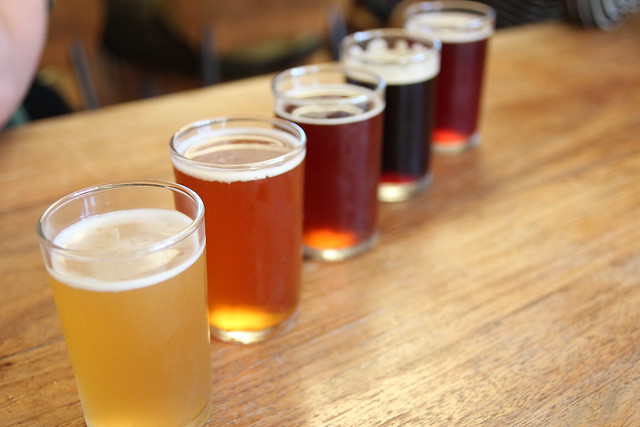 Mohawk Bend / Stone Brewing “Riddle Me This”: A night of festive beers that you have to earn by solving the associated riddle. Also, Mohawk’s food menu will feature Stone Farms produce delivered fresh that day! (Echo Park, 6-10pm)

And these weren’t on the official LA Beer Week calendar but these are some must-do events.

Farm to Table Dinner Featuring Craftsman Brewing Company: Wednesday, October 19,the Langham in Pasadena hosts a “farm to table” dinner where five courses will be paired with beer from Pasadena’s own Craftsman Brewing Company. Throughout the dinner Chef Schuster and Craftsman brewer Mark Jilg will explain each pairing. Dinner is $95 a person. Reservations: (626) 585-6218. (Pasadena, 6:30pm)