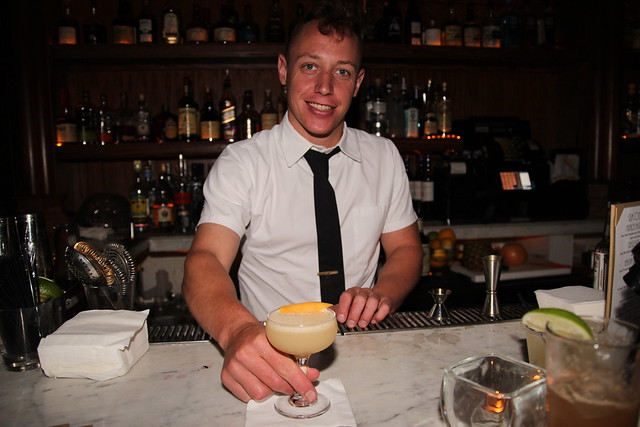 It’s always a sultry night in La Descarga no matter what the thermostat says outside of the Hollywood rum bar. And yet, the Cuban-themed venue has debuted a new fall cocktail menu this week. Unlike usual seasonal cocktail menus at other cocktail bars, this one doesn’t really pay any mind to which ingredients are in season at the farmers market. Rather, inspired by classics, tropical concoctions and the LD bartenders’ boozy dreams, this new menu features an array of delicious drinks that will transport you to more tropical climes. And what makes this LD menu different from all others in the past? LD’s GM Steve Livigni said, “The biggest change on the menu is probably the fact that all of the new drinks were developed by the staff here at LD, not Pablo and I, under the guidance of head bartender Kenny Arbuckle.  Kenny did most of the drinks but Meghan Malloy and Armando Conway contributed as well.”

Here are just a few highlights off the menu that I was able to try last Thursday. 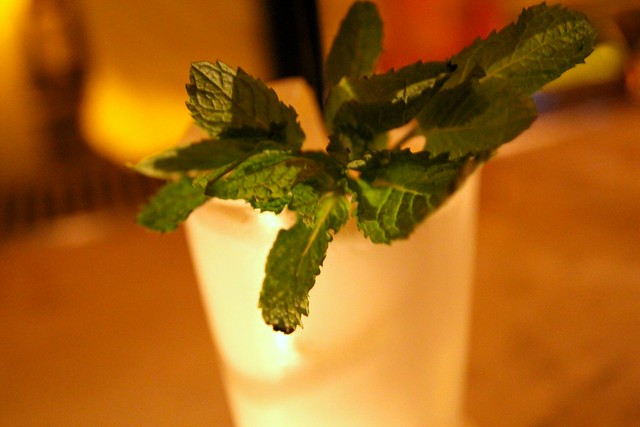 This coconutty concoction had made an appearance on the La Descarga menu before and due to popular demand it’s back. With the coconut spiced up with cloves, ginger and cardamom and the cachaca this tasted like a sexier, lighter Pina Colada and was my favorite cocktails of the evening. 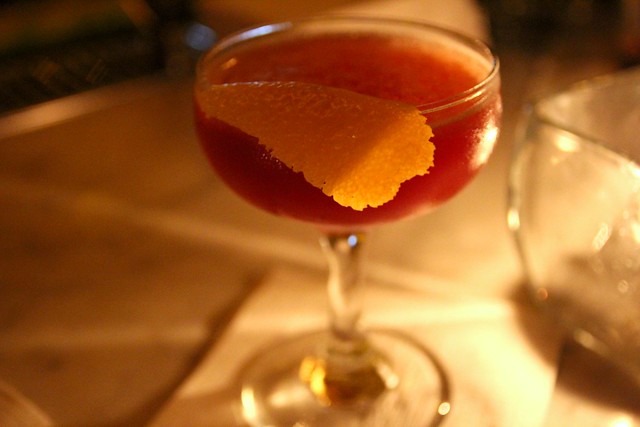 Another favorite, even a play off the classic Blood & Sand but Scotch is replaced with Cachaca for a sweeter, quaffable cocktail. Even LD’s GM and mixologist Steve Livigni counts this among his faves. 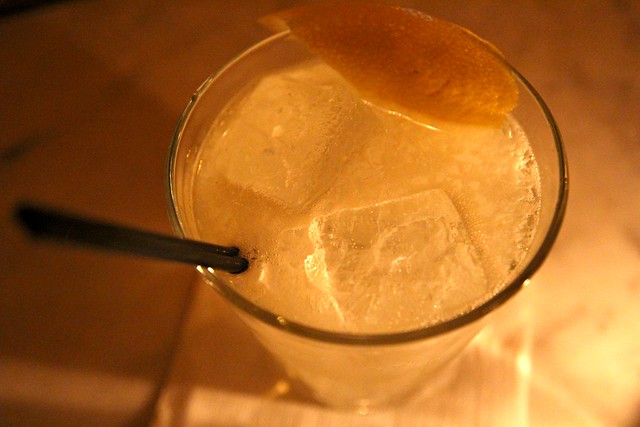 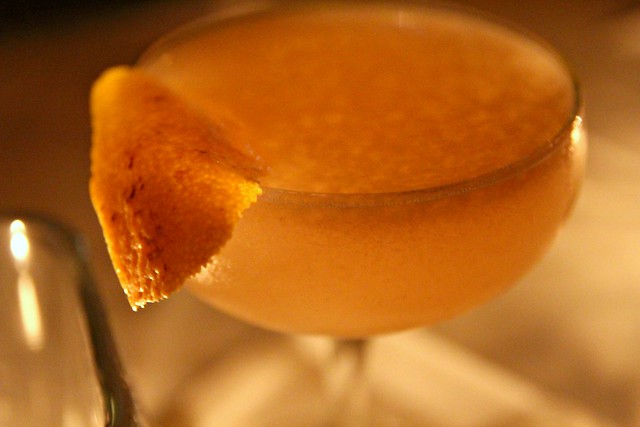 I had wanted to try this intriguing cocktail first thing but Kenny said that the ghost pepper salt used in the mix has a tendency to wipe out one’s palate. So I saved it for the last drink of the night. Here, the hottest salt in the world isn’t used to rim the glass a la a margarita. THAT would be crazy caliente. So Kenny threw it in the tin with the other ingredients where its spiciness was diluted but still apparent in every sip. I’d say this is a bucket list kind of cocktail where you try it for its unusual, exotic ingredients more than anything.

Hit the jump to see what else is on the menu.

Old faves like Hemingway’s Daiquiri and Tapping the Admiral remain but the list is smaller now, 16 as opposed to 20 drinks. However, the rum menu has grown to 100 and now includes Angostura, Plantation, Ron Abuelo and Rhum Clement rums.

And with more cocktails comes more party time with live music and dancing also now going off on Wednesday nights with live Salsa and vintage Latin music by Christian Moraga and the Conganas.