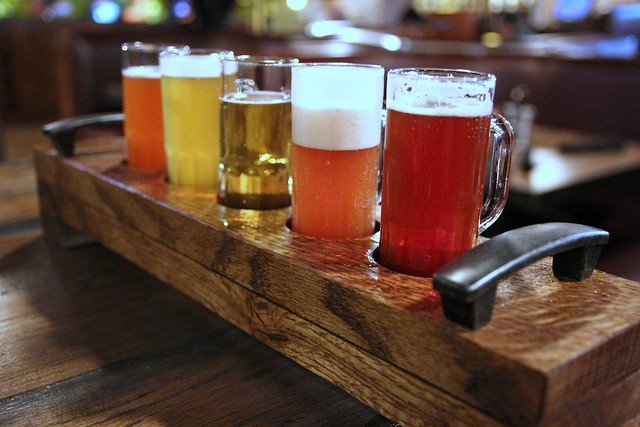 Finally, another reason to visit Century City, other than the mall! Across the street in the old Kula space is new sports bar/restaurant SmithHouse Tap & Grill by Curtis Nysmith (Capitol City). Yeah, I was skeptical of it at first, too, especially since I was not a fan of Capitol City. But when word got out that SmithHouse’s drink menu was created by the crème of the cocktail crop and that there were also 120 beers on tap, well, things were looking up.

Sure enough, after an impromptu meeting with some friends at the new restaurant, which was quiet on a Monday night, I’ve decided that I’m really loving SmithHouse and would like to make it a regular stop on my way home from work. Why? Because of these seven reasons: 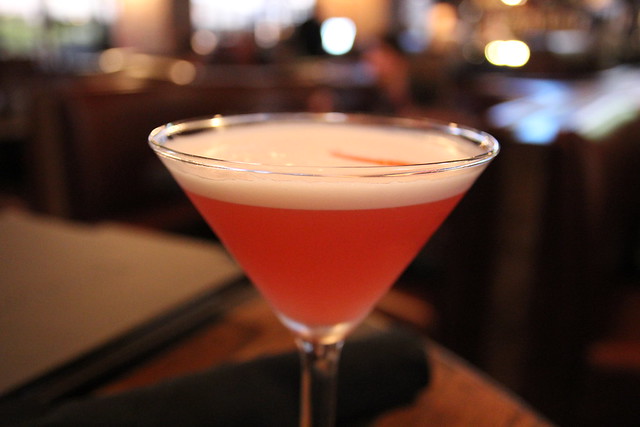 The Bitter Lady is a great way to soothe away the ills of the day. 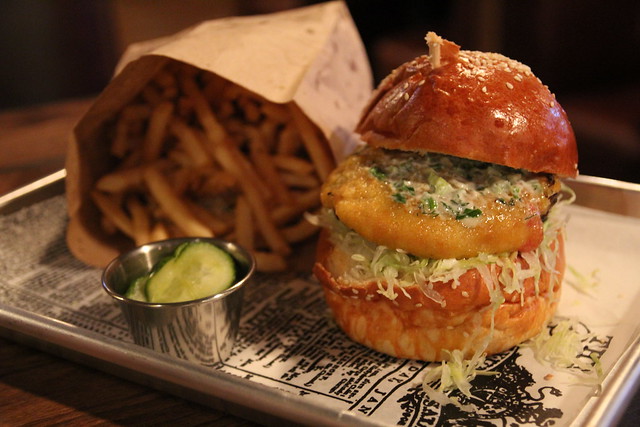 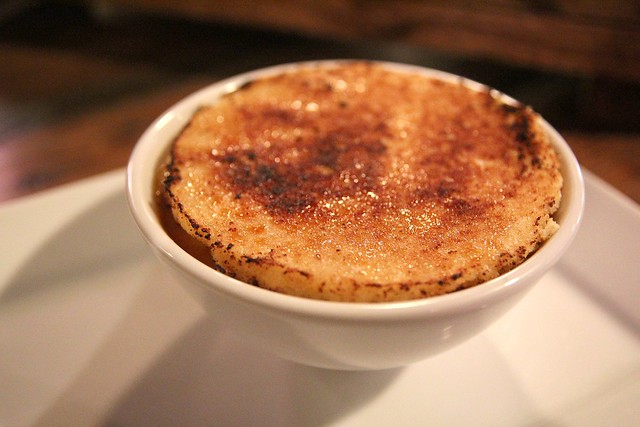