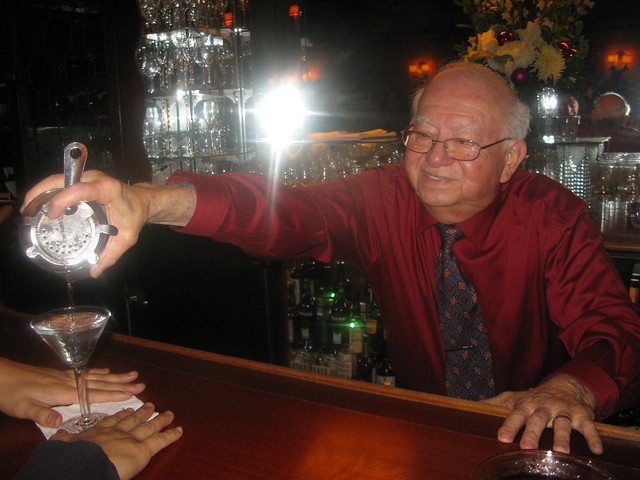 2010 was another good year for me and drinking. La Descarga and Hemingway’s opened, I gave up booze for a month and then was the judge for many cocktail competitions and even won an award for drinking a lot. But what really made this year awesome was the following cocktails, whether they introduced an innovative version of a classic or opened my eyes to something new and fabulous. Map: My 2010 L.A. Favorite Bars

Here they are, my top 10 cocktail faves from 2010, listed in alphabetical order. 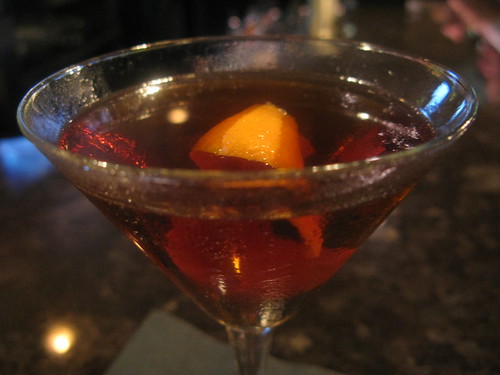 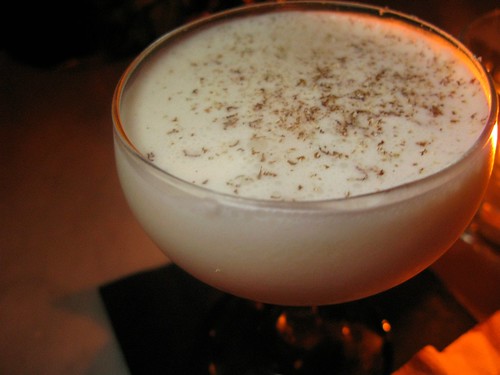 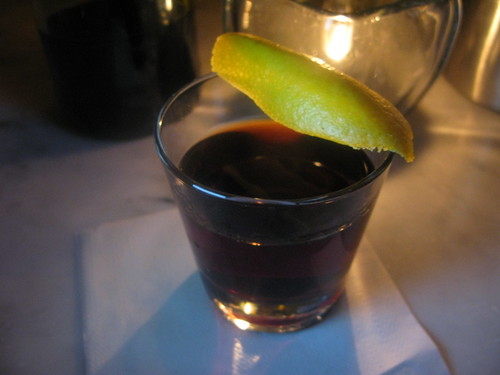 By the way, if you love pictures of cocktails, I made a whole calendar of them, CoC Cocktail Hour Calendar, so you can stare at yummy drinks all year.