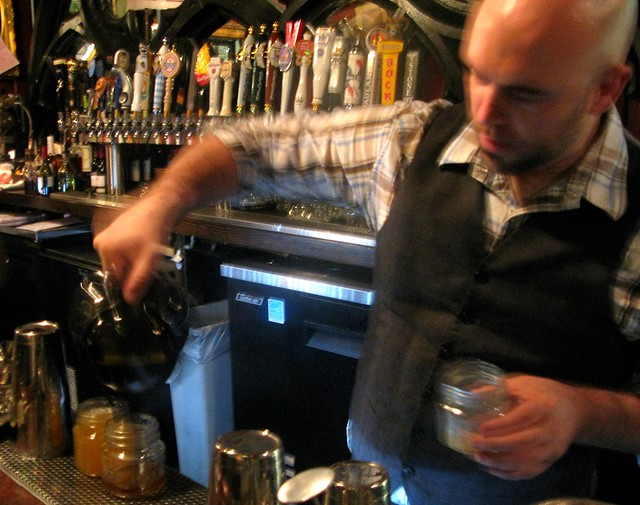 Last week, Downtown’s Villains Tavern debuted its new fall cocktail menu to some media types. And since I couldn’t go I asked my friend John of Social Domain if he could check it out for me. As I told the PR peeps for Villains, I trust John’s tastebuds. But turned out they said I could still swing by the next day to try the cocktails. A good thing since John didn’t really take any good pictures as “they are jar drinks and they didn’t show well.”

So below are mine and John’s “He Said, She Said” tasting notes on the cocktails which were created by general manager/mixmaster Dave Whitton and will be available at Villains Tavern’s Dark Carnival Halloween event tomorrow and Saturday nights! 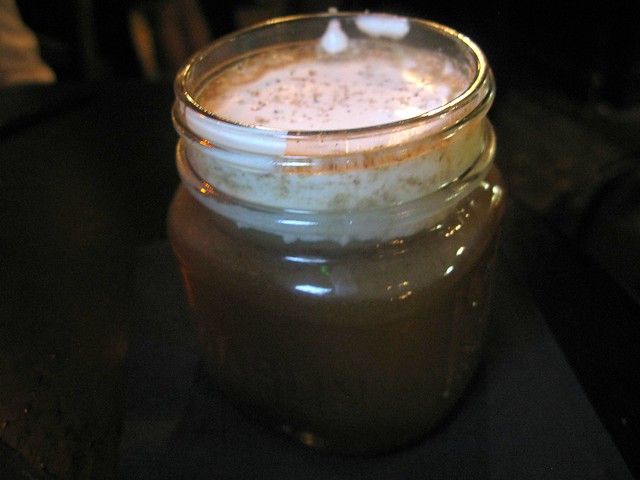 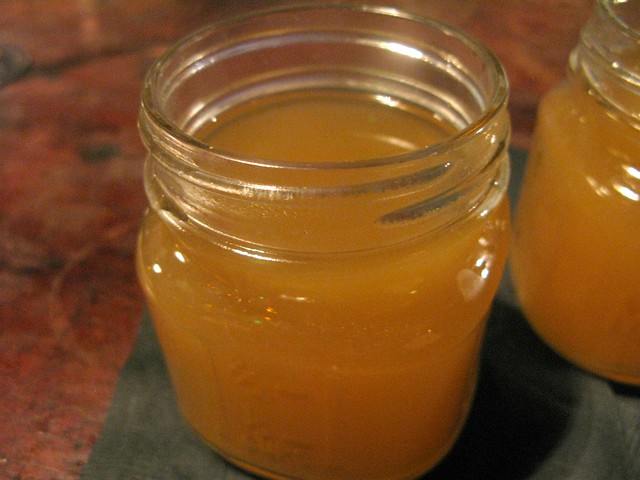 Day of the Dead cocktail 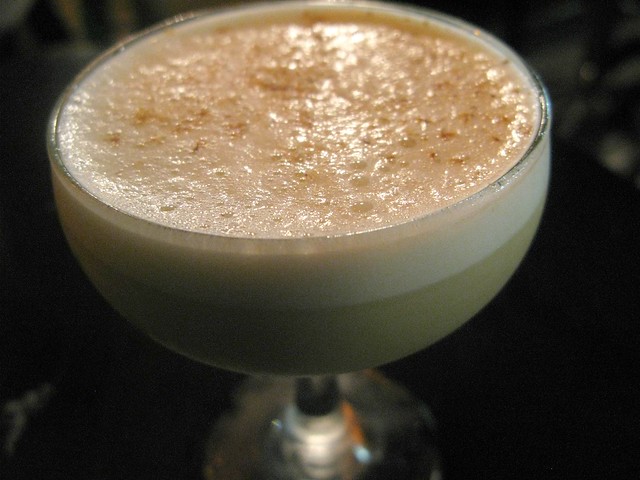 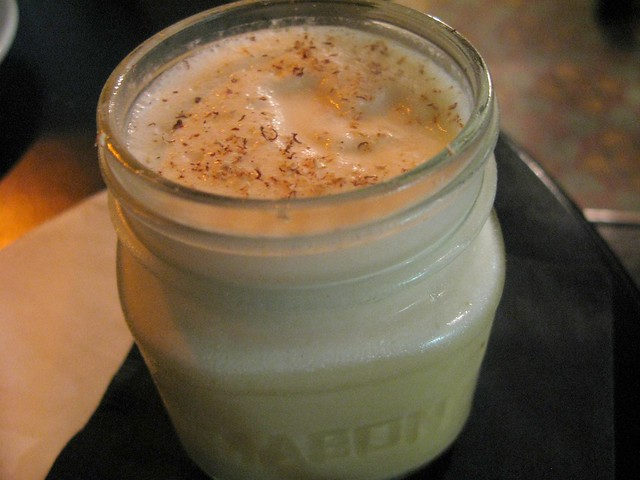 By the way, I was skeptical about the food at this bar but was pleasantly surprised. I can’t speak to the burger or the grilled cheese sandwich but the Pharoah salad with farro is fricken tasty and so fresh, as well as satisfying. Of course we had to supplement these with the Indian peas, which are so addictively salty and crisp but not crunchy. I wish they sold these in bags so that I could enjoy them at home with a beer.

Day of the Dead
By Dave Whitton

Directions: Stew in a crockpot and ladle into a coffee glass or jar.