Help Me Pick Who's the Best LA Bartender for Table 20 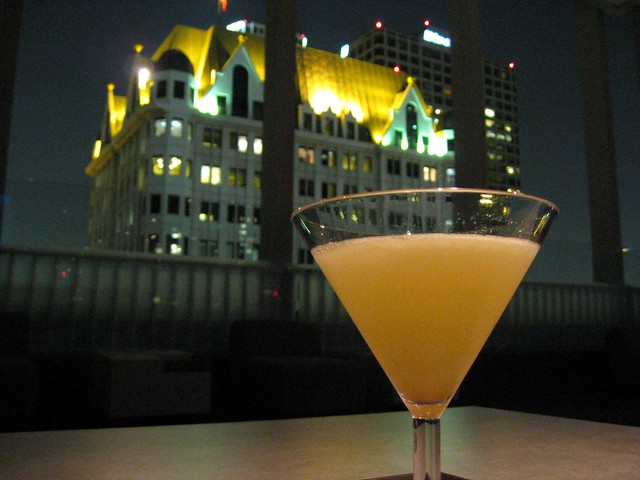 Who makes the best cocktails in LA?

So I don’t know if you knew this but I’m one of the judges on Table 20’s contest to find the best bartender in Los Angeles. For several weeks, Table 20 had asked Angelenos to submit their nominations for their favorite booze pushers. And now the list has been narrowed down to just six bartenders. This is where I come in. I have to visit each bartender by September 23, try their specialty cocktail, take notes and decide which one I think is the best. Argh! What a hard gig! Who to pick? Who to pick?  I mean, come on, I have favorites, that’s just how it is. But will there be a dark horse contender that will change my mind?

On October 4, there will be an exclusive wrap party at Elevate Lounge/Takami Sushi downtown where not only will the winner of the contest be announced but the six finalists will each make a rum punch for the crowd to sample. It’s an exclusive party but I’ll be giving away 5 pairs of tickets so you’ll get a chance to taste the concoctions as well as meet these talented individuals who will be in attendance. Stay tune for that giveaway!

Hit the jump for the videos Table 20 took of each finalist, as if this would make my job easier. Out of the six, who would you pick?

BTW, you gotta love seeing how these guys and gal look outside of their uniforms.