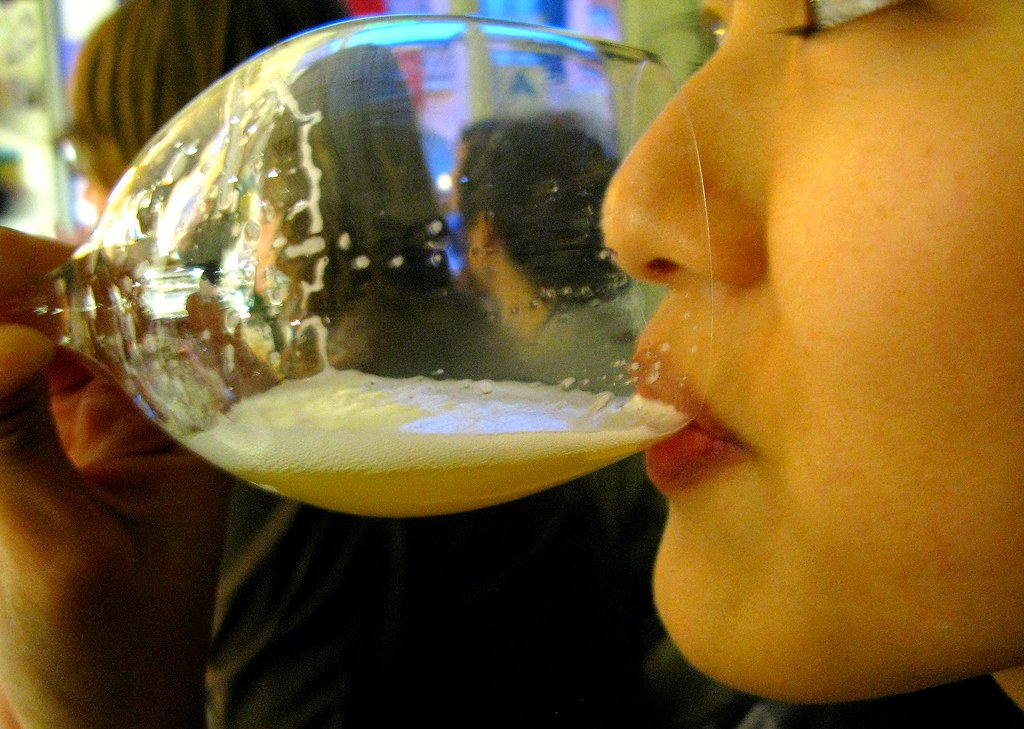 The true measure of a hard-core beer lover? They call 24 tastes of beer in the morning brunch. And at the Woodshop 5.1 Ultimate Brown Bag Tasting and Brunch at Blue Palms Brewhouse this Saturday that’s what you’ll get the chance to do.

This rare beer tasting, which is normally a private open invite beer sharing event, will take beer fans through 24 tasting portions of the premium craft beer taps at the brewhouse at 11:30am — yup, before noon. The kitchen then opens up at noon to serve up food to complement the brew. And just to keep you on your toes, every tap will be covered up with a brown bag so you get the chance to make up your own minds about what you’re tasting instead of just letting the label sway you.

The Woodshop, brought to you by Brian Lenzo and Chris Quiroga of the Blue Palms Brewhouse and David Watrous of Tony?s Darts Away in Burbank, will also include a large bottle-share portion of the event where attendees are invited to bring bottles from their own cellars to share with peeps. Fun!

Broken up into two parts, you can pay $40 for the general admission and participate in the blind beer tasting starting at 11:30am or you can fork over $55 and get brunch as well as bonus beers and a festival sneaky peek at 9:30am.

Mid-afternoon the taps will then be unveiled but the party will continue on till the restaurant opens up for regular business at 5pm.

Buy your tickets online now as space is limited and they won’t be selling tickets at the door.