10 Things I Learned From the Beer Chicks at Beer School 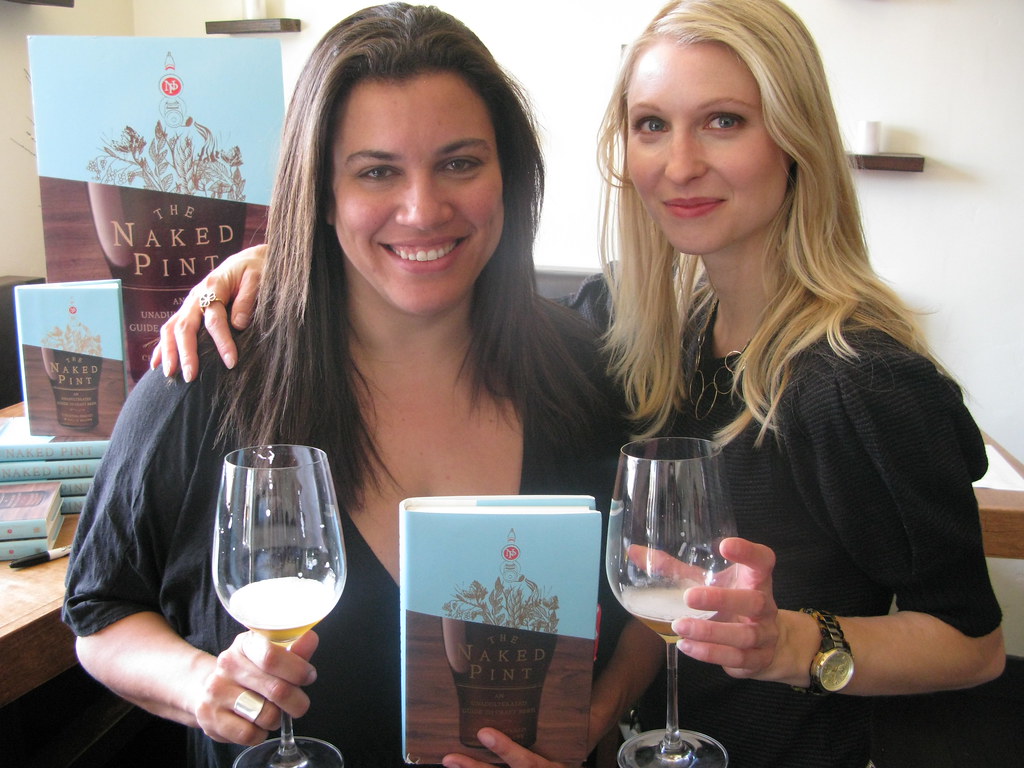 This past Saturday, I was fortunate enough to attend Beer School hosted by Beer Chicks Christina Perozzi and Hallie Beaune at Rustic Canyon Wine Bar in Santa Monica. We went through 13 beers learning about the variety of flavors, distinguishing characteristics, what hops and barley look like, etc. But here are some things I took away from the class and the Beer Chicks’ book, The Naked Pint. Stuff that, sure you probably already knew, but were frankly news to me since I’m not a beer connoisseur. 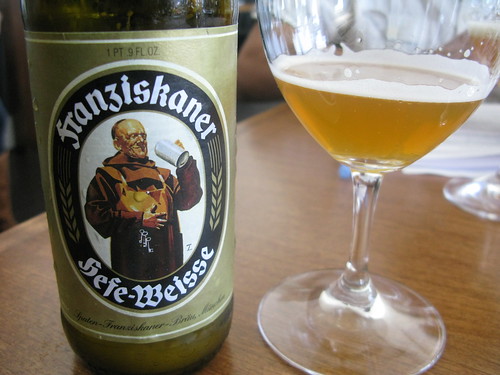 Contrary to the name, pale ales can be dark. So when you order a pale ale at Father’s Office and receive an amber beer, don’t give the bartender a dirty look. 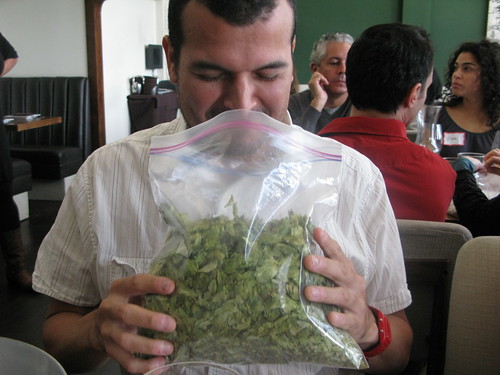 If you’d like to enroll in Beer School — the most beer, I mean fun, I’ve ever had in one sitting — subscribe to the Beer Chicks’ newsletter to hear about upcoming classes, which they’re looking to do monthly at Rustic Canyon.