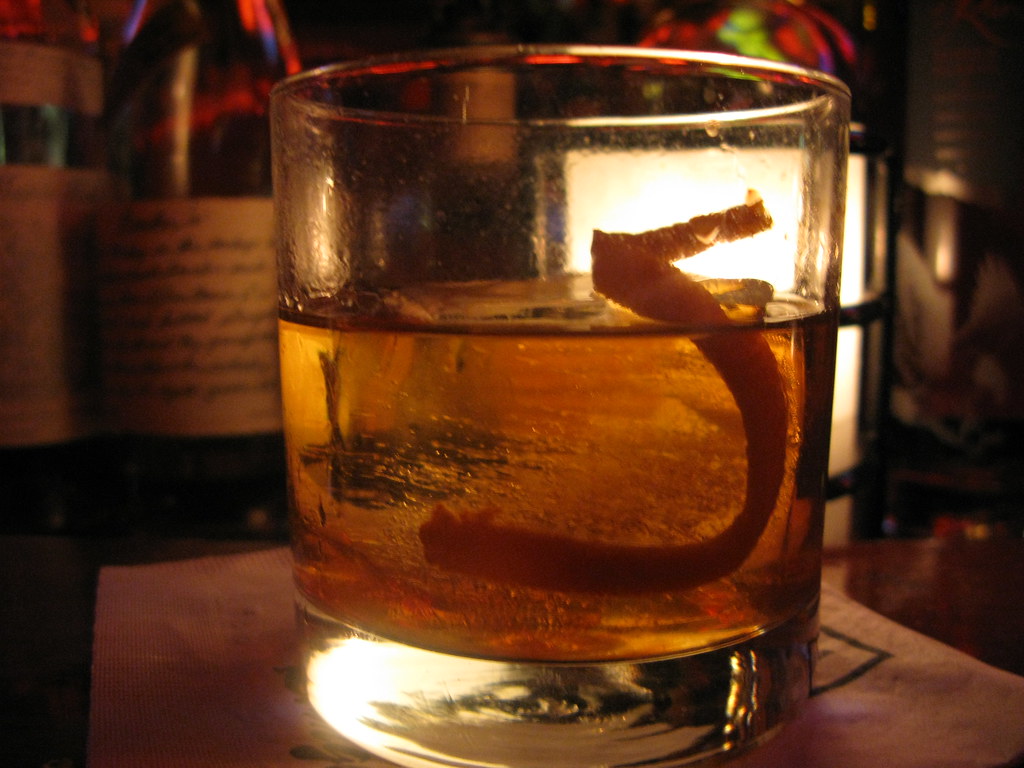 If you’re a fan of cocktails, you’re probably no stranger to paying over $12 for a decent cocktail at a respected bar. I know, I know, but that’s the price one pays for quality. Fortunately, starting on Thursday, May 6, Breadbar Century City’s brand-new monthly mixology series, Hatchi Mix, kicks off featuring some of the best L.A. mixologists –with cocktail techniques ranging from medicinal to molecular. Best part is that each drink on this one-night-only eight-cocktail menu is $8.

You could say the event is sort of like a cross between the Edison’s Radio Room and the pop-up Ludo Bites, in that the guest mixologists from other venues are featured and sometimes they bring guest chefs to prepare small plates to complement their cocktails.

The first mixologist up is Devon Espinosa of the Tasting Kitchen in Venice. He also happens to be the one who will book future guests for the series. But on his night, pre-Prohibition cocktails are featured, great drinks which illustrate the origins of American cocktail history: the Sazerac, thought to be the first cocktail invented in America; the Martinez, developed by legendary bartender Jerry Thomas in the 1800s; the Manhattan, the precursor to the Martini; and the Last Word, a Prohibition drink that was lost but has since gained newfound popularity. Mmm, all great cocktails, and again, $8 each.

If you miss this one, not to worry as the upcoming featured bartenders are equally awesome. Look for Joel Black who will be focusing on rum on June 3 and Rivera’s Julian Cox and his tequila cocktails on July 1.