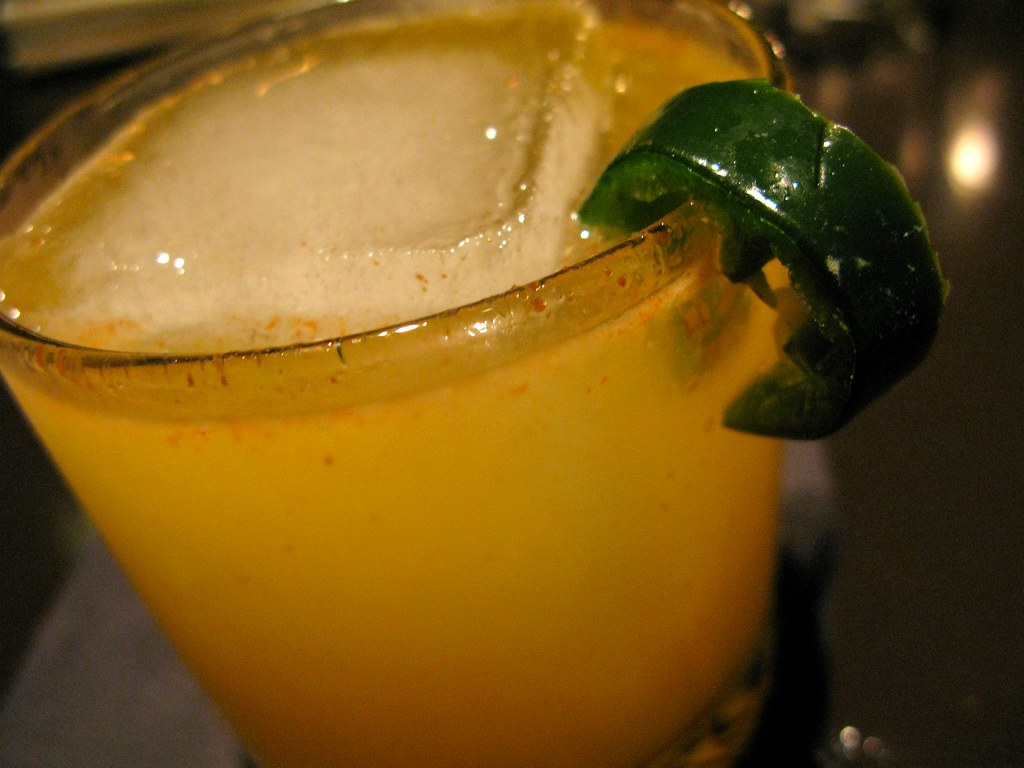 What's the tastiest tequila cocktail in all the land?

It’s always easier to be a critic than a creator, right? That’s why anyone who enters Ortega 120’s Toma Tequila Mixology Contest will get my respect. This contest isn’t for pro bartenders or mixologists but rather amateurs, undiscovered talents, aspiring mixologists, which should make you feel better. Come on, I bet you have some yummy cocktail ideas brewing in your head. Hell, even I’m considering entering it.

The winner of the competition will get a $250 Ortega 120 gift certificate, a feature in Mutineer Magazine and have their recipe featured on Ortega 120?s cocktail menu. Noice!

To enter, simply craft a tasty tequila cocktail and submit the recipe and this entry form to ortega120contest [at] gmail.com by Monday, April 26 at 5pm.

Entries will then be whittled down to the final three which will then be judged at the Toma Tequila finals at the restaurant on May 3 by the likes of Food GPS, Grub Street LA and Ortega 120 founder and mixologist Demi Stevens.

At the event, the finalists have to prepare their drinks before a crowd of patrons, media and the judges who will then rate the cocktails by taste, creative use of ingredients, visual presentation and mixology practicality.

Do it! Who knows? You might be the next Vincenzo, the next Damian, the next It Bartender. Or at the very least a cool cocktail to serve your party guests at Cinco de Mayo.