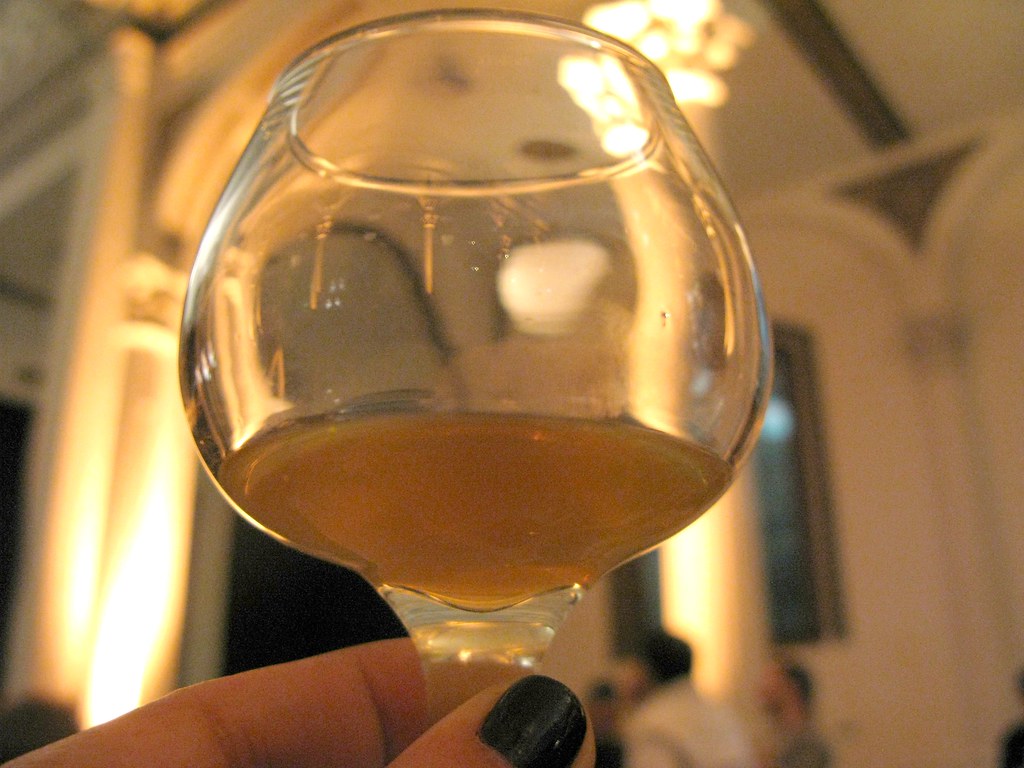 I was so bummed that I had to miss Silverlake Wine‘s rum tasting last week since I was at the tail end of my booze fast so imagine my glee when I heard that everyone’s favorite wine store is doing a Scotch tasting just next week! THAT I can do!

Signatory Scotch brand ambassador Ed Kohl will lead tasters through eight different Scotches at the event, which will be held at Three Clubs in Hollywood, same location as last week’s tasting.

Awesome thing is that it’s only $40 (cash at the door) to partake. For eight whiskeys! And if you would like to purchase your favorites from the event, you get 15% discount off their regular price. Purchases are available for pick-up at the store.