5 Things I Learned From My Booze Fast 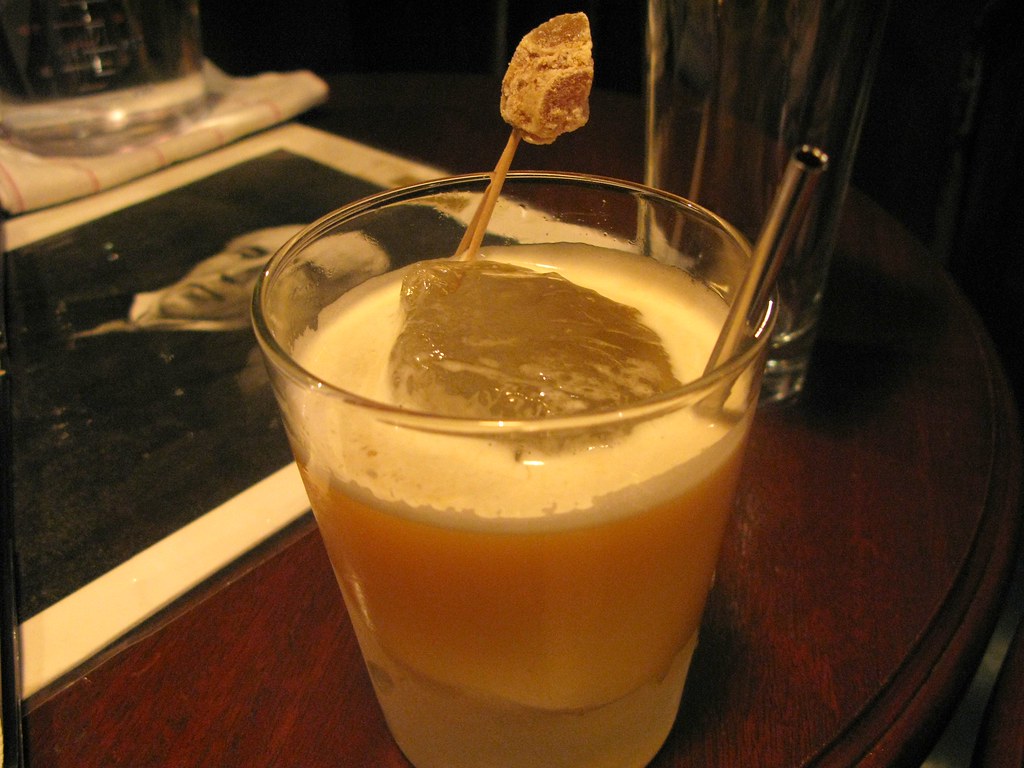 After 39 lonnnng days I finally broke my booze fast with a Dalmore Scotch lunch at the Varnish yesterday. Contrary to popular belief, most days this fast — inspired by Lent but by no means religious — was easy to pull off. I never got the shakes or spontaneously salivated, although in the second week I did have nightmares about drinking and then felt incredibly guilty.

But it was during St. Patrick’s Day, a Radio Room, a wine tasting and a weekend in Mammoth with my boozing blogger friends where my resolve was tested to the nth degree. And yet somehow I managed to power through without consuming a drop of booze. Well, not counting that time that Ortega 120 mistakenly gave me a regular margarita instead of the virgin coconut one I ordered. But even then I wasn’t tempted to “accidentally” take more than that first shocking sip. I think it helped that I made a list of things I wanted to drink as soon as the fast was over. Gave me something to look forward to.

Anyway, I wanted to share some revelations I experienced during my liquor-free Lent-ish for the curious who have been toying with the idea of doing one themselves. Although your experience will probably be different from mine:

Although I didn’t feel any different and I didn’t lose the weight I hoped I would, I’d do this again. It was really nice to take a break from drinking because for awhile there I felt like I was drinking every night. Not good.

Plus it really made me learn to practice mindful drinking where I actually slow down and savor the cocktail by enjoying its presentation, aroma and taste. Some things that I probably took for granted before.

Anyway, it feels great to be off the wagon again. FYI, if you feel like celebrating with me, I’ll be at First & Hope tonight for their new bar night, Red Rover, Red Rover for some drinks, jazz and appetizers. Hope to see you there. BTW, although there’s no cover to get in, it’s cash only at the bar so make a quick stop at the ATM first.