What's the Most Romantic Cocktail? 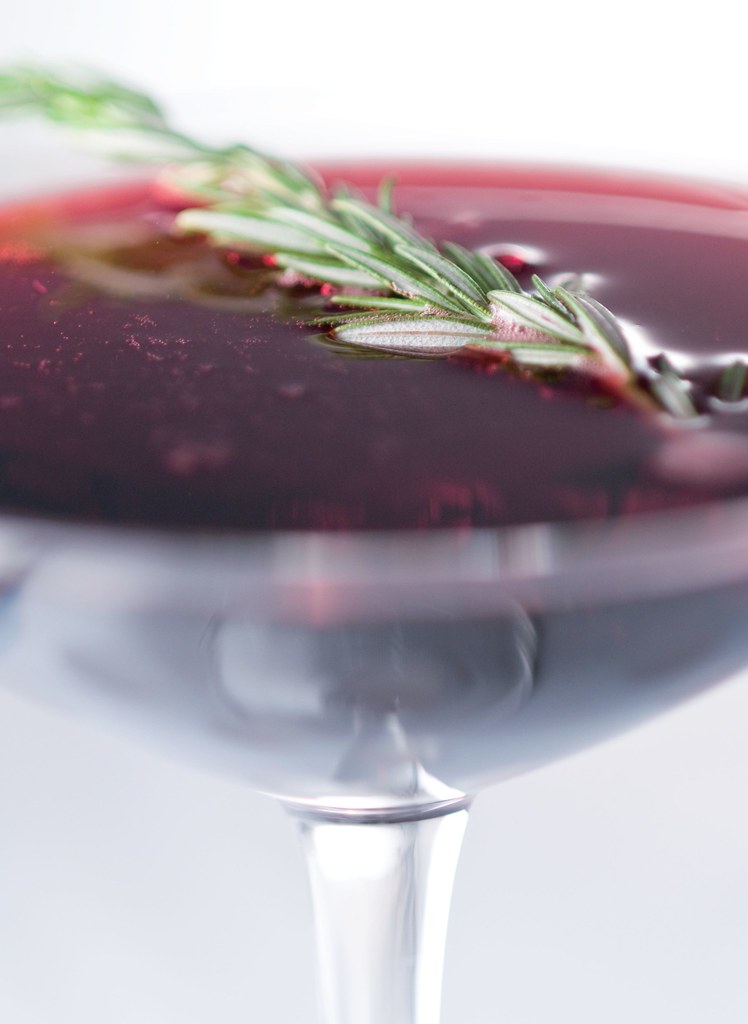 Ferget chocolates. I don’t know about you but nothing says “olive juice”(mouth it) like a custom-made cocktail. But out of curiosity, I asked some of L.A.’s top mixologists/bartenders what they consider to be the most romantic cocktail; specifically what would they serve their luh-vuh. I got some interesting answers, all seem to involve bubbly, and even a couple of recipes for you to try on your own special someone, be it for yourself or your SO.

For Natalie Bovis-Nelsen, The Liquid Muse and cocktail book author (Preggatinis), it’s all about her Lambrusco Rosemary Fizz, which is actually cited in her new cocktail book, The Bubbly Bride. “Originality is the key to a creative girl’s heart, so rather than the same old hum-drum champagne, surprise your sweetie with a red sparkling cocktail. I love Lambrusco, which is an Italian sparkling red wine – and I especially like it with the earthy rosemary nuances in this drink. Whether you’re getting married or having a simple romantic occasion, this is a drink to remember!”

Muddle orange wheel and rosemary leaves in the bottom of mixing glass. Add Grand Marnier and shake with ice. Strain into a champagne coupe. Top with Lambrusco. Garnish with the sprig of fresh rosemary.

Aidan Demarest, The Edison and First and Hope: “Champagne. Girls think it’s harmless because it’s all bubbly but then it hits them. It’s a real panty dropper.”

Steve Livigni, of new rum bar La Descarga, offered a short and sweet: “A giant glass of Veuve Clicquot Rose with my girlfriend in it.”

For Pablo Moix, also of La Descarga, his idea of a “romantic cocktail” also involves effervescence. “Bubbles and strawberries have been a romantic staple for years but, I think that if you make it delicious and with a twist, raise the ABV of your cocktail just a little, it will get the romance started a little sooner.”

Served in a flute and garnish with a strawberry.

Rhachel Shaw of Malo: “My barback made a Ramos Gin Fizz for his girlfriend once. Now she loves them so he makes them all the time despite the fact that they are a pain in the ass to make. I think it’s pretty romantic that he shakes his little arms off to make his lady happy.”

Rhachel also shared a V Day cocktail special they’re serving up at Malo: “Maybe it’s because I’m having a contrarian streak about Valentine’s Day but in addition to the other cocktail specials we’re having just for this weekend, I have one called the Lover’s Dare Margarita. It’s Ocho Tequila Reposado, Grand Marnier Centenaire, lime and agave. You also have the option of added salt which is Velvet De Guerande Sea Salt from France, which tastes like butter. It’s a $25 margarita. I don’t know if I’m looking to start couples a fightin’ [over its cost]. I might be. I like to think of it as the ‘Do these jeans make me look fat?’ of cocktails.”

Damian Windsor of Roger Room: “How about ‘the Pash,’ common slang in commonwealth countries  for French kissing? Not to be confused with an Australian kiss which is a French kiss down under…. [My wife] loves passionfruit, it’s very exotic, and just like love it is sweet and sour at the same time, a reminder that relationships are work.”

Add ingredients to a mixing tin and stir before serving in a champagne flute.