As another year ends, I’m left to reflect on this year’s many cocktail adventures (see my map of Fave LA Bars of 2009). Much to my joy, many new cool bars opened up in 2009 and most were instant favorites like Copa d’Oro, Roger Room and the Tar Pit. And I’ve sampled many a cocktail but somehow managed to whittle down all the ones I loved to this manageable list for your perusal. It’s no coincidence that they’re all basically dark spirits — bourbon, rum, tequila. Oh but how I love aromatic cocktails! 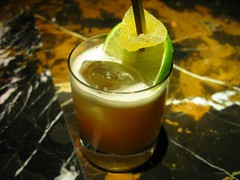 Here they are, my top 10 cocktail faves from Oh-Nine. They’re listed from most recent to not-so recent. 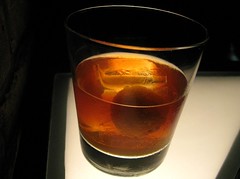 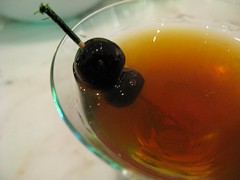 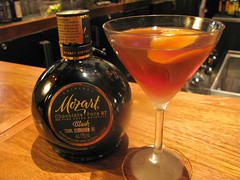