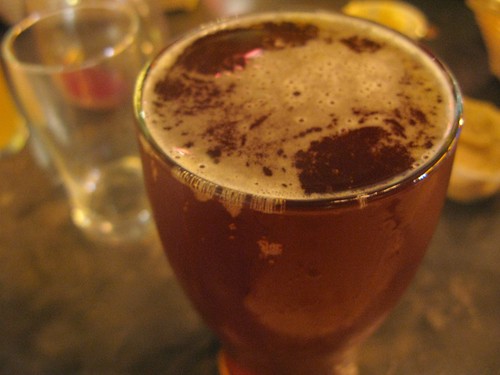 For the $30 price of admission you can partake of 26 hand-crafted beers from a dozen of the best California brewers like Craftsman, Lost Abbey and Telegraph all day. And not only that but that 30 bucks covers everything during the 7-hour beer fest — the burritos from the Burrito Project, vegan food from Pure Luck, beer and cheese pairings, live music and brewery roundtables with renowned brewers.

Wayy more than your money’s worth and it all goes to benefit 826LA, a non-profit tutoring center. But I think the huuugest selling point for me has to be the ale cupcakes and the stout gelato from Scoops. Yummy!

UPDATE: Tickets can now be purchased on Ticketweb here.