Dear Caroline on Crack: Where To Take Visiting Boozers? 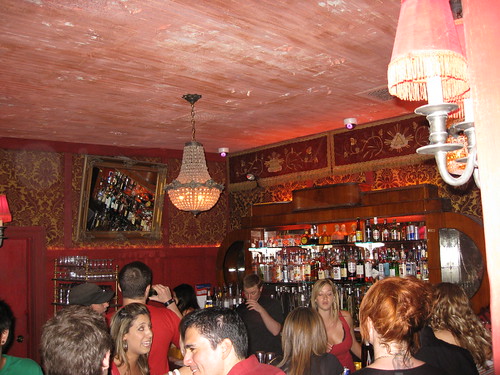 An email exchange between me and my co-worker who was looking for a place to take some cocktail-loving out-of-towners.

That girl’s sister and brother-in-law are coming out for the long weekend. They’re big on bars. Good, fun cool ones.

This is your area “expertise,” what’cha got for recommendations?

What’s their idea of fun?

Here are just my faves: Copa d’Oro in Santa Monica, The 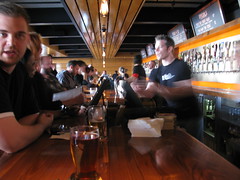 I have no idea what their idea of fun is. She’s never been to LA (they live in DC) so something that’s sort of LAey.

The Edison is definitely a go. I’ve been wanting to go there for a year.

Copa d’Oro is created by a renowned mixologist. You can either 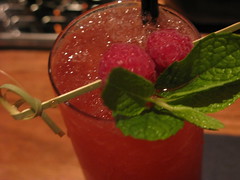 build your own cocktail, have the bartender create something for you or pick one of their award-winning specialty cocktails. It’s also just around the corner from the Promenade if you want to take in some shopping or a movie before or after.

The Association in downtown has vintage cocktails that are only $10. But I think it gets crowded over the weekend. If you go, it’s best to go before 10.

Bar Lubitsch in WeHo is where I had my blogiversary. Great vodka bar with music and dancing in the back room.

Ivan Kane’s Cafe Wa s in Hollywood is great if you want to feel like you’re in Paris. They have a cool absinthe bar upstairs and just debuted their new specialty cocktail menu. It’s swank though. Their cocktails are about $12-$15. It’s also within walking distance of the Hungry Cat (great for gourmet cocktails), The Well, The Bowery, etc.

Father’s Office 2 is better than the SaMo location cuz it has a full bar and more space. 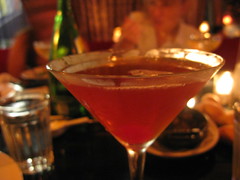 I think I’ll be going to Copa d’Oro, The Association, and Ivan Kane’s.

LAey could mean a lot of things. There’s just a different vibe from East Coast bars where it’s either frat guys or finance douchebags. The ones you suggested are perfect.

(who needs Frommers when I have you?)