10 Things This Angeleno Has Learned About Seattle 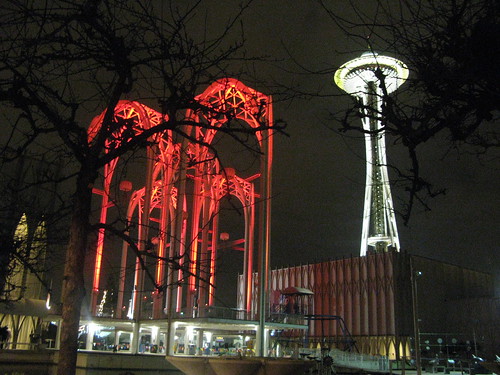 During my little vacay to Seattle, I learned a number of interesting facts:

This made me wonder what sorts of lessons tourists have taken away from Los Angeles. What’s neat/weird about us? I know when I first moved here, I thought it was weird that people didn’t let each other in when merging in traffic and no one really opens the door for you here.