Idiocracy: Where You're the Smartest Person Alive 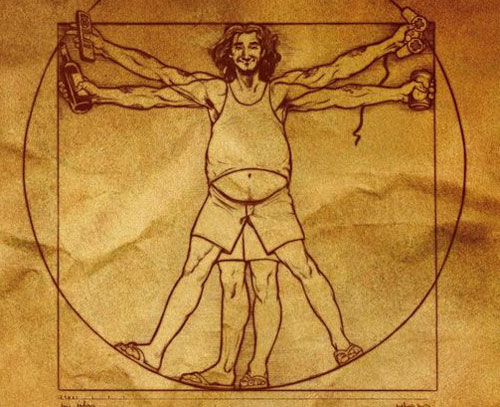 Imagine waking up one morning to find that you are the smartest person in the world — smarter than world leaders, CEOs and Mensa. Apparently that’s the premise of this movie that I never heard of before. Idiocracy is directed by Mike Judge of Beavis & Butthead and, more importantly, Office Space fame and it hit theaters without much fanfare but at the Nuart it gets a midnight showing this Friday as part of the theater’s “Cine Insomnia” series which shows seemingly random popular movies at midnight on Fridays for those who’d rather go to the theater than stare at late-night TV. (Upcoming movies include Escape From L.A. and American Graffiti.)

Idiocracy’s dumb-ass dystopia suggests a world designed by Britney Spears and Kevin Federline, a world where the entire populace skirts the fine line separating mildly retarded from really fucking stupid, and where anyone displaying any sign of intelligence is derided as a fag.

Anyway, a friend told me about Idiocracy and could not stop gushing about how great it was. So now I’m thinking that doing some karaoke and grabbing drinks on Sawtelle with friends till we’re good and stupid and catching the flick afterward would be a fun Friday night.