Places I Will Never Show My Face in Again: Damiano Mr. Pizza 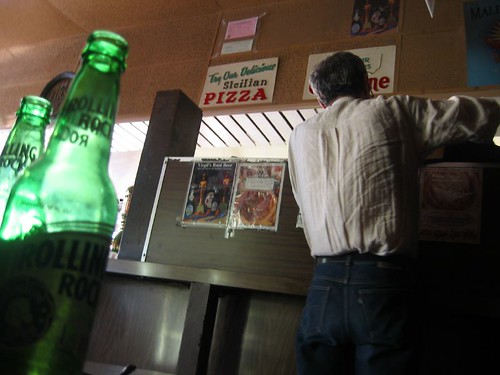 Waiting to be ignored.

Now it’s not because of an embarrassing moment or terrible food. On the contrary, the pizza was pretty good in its sinful and crispy way.

Nope, this place sucked on many other levels: